a watch from a man, who changed the ways of revolution 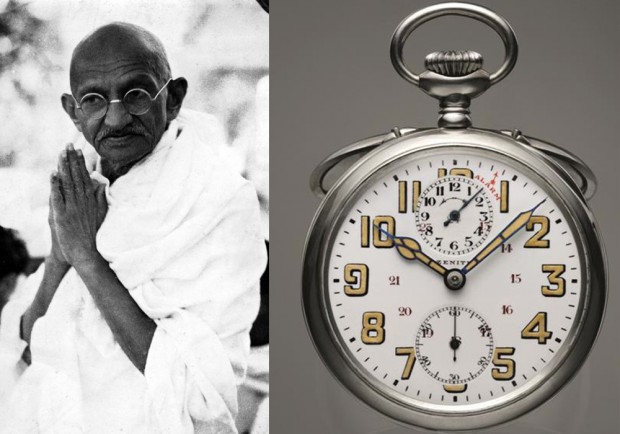 Zenith’s pocket watches have been considered prized possessions since the early twentieth century by both business and leisure travellers alike; their accuracy and reliability were highly desired, and with despite its alarm complication, the pieces were small and convenient. One of the most famous owners of a Zenith alarm pocket watch was none other than Mahatma Gandhi, the man who led India to independence. 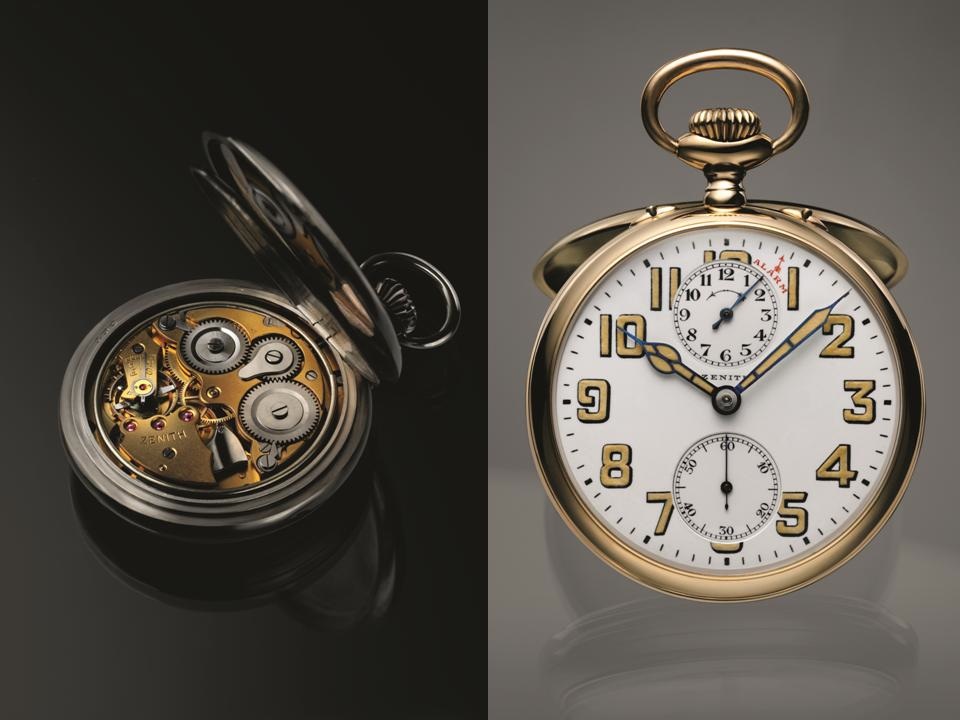 From 1914 onwards, Zenith’s watches were being exported abroad, including to India. During that time, Indian politician Indira Nehru gave a sterling silver Zenith to her friend Mahatma Gandhi, who began using the watch every day. Though Gandhi was known for purposefully avoiding material possessions; however, one of the very few things he kept and treasured was his alarm pocket watch. 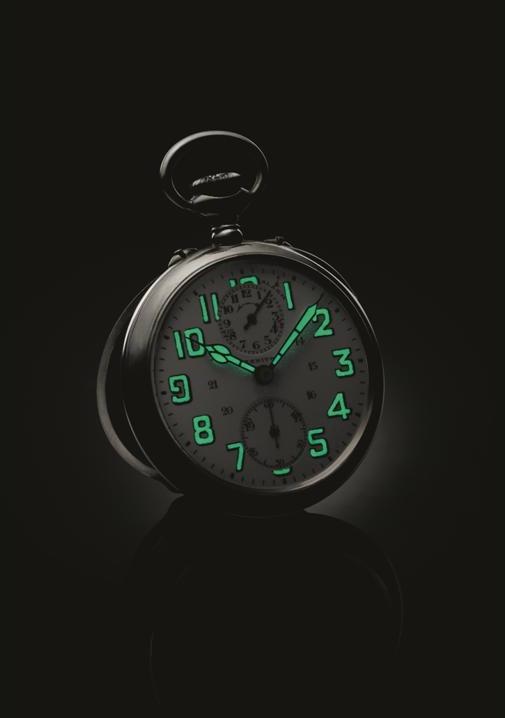 Much to Gandhi’s dismay, his Zenith pocket watch was once stolen during his travels. In a note dated May 28, 1947, Gandhi wrote: “I may add that it had a radium disc… and also a contrivance for alarm. It was a gift to me. The cost then was over 40/-. It was a Zenith watch.” Six months later, the thief, overcome with remorse, gave the watch back to him in New Delhi and begged for forgiveness.  Before his death, Gandhi gave the watch to his granddaughter, and over the years the watch has been passed carefully through the hands of private collectors. 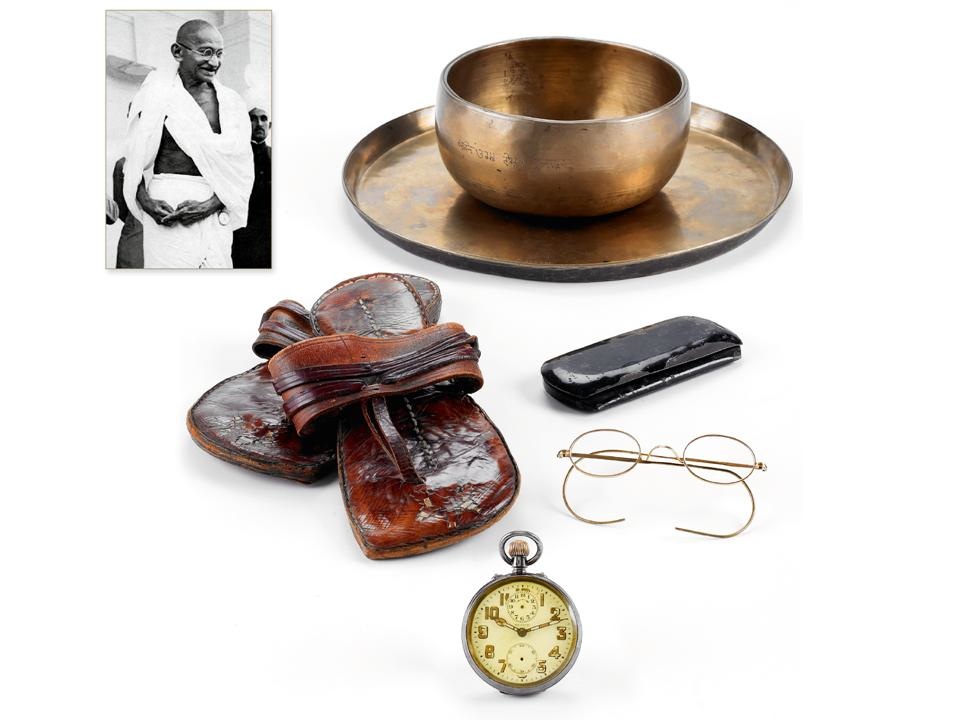 In 2009, the Gandhi’s Zenith timepiece formed part of an auction lot containing his personal items, including his sandals, a bowl, and his iconic round spectacles. The lot was purchased at an Antiquorum auction for a total of $1.8 million by Indian billionaire Vijay Mallya.

Article from: http://www.hautetime.com/a-zenith-legend-gandhis-alarm-pocket-watch/15085/ – by Philip Kaspar