…and a Japaneese sci-fi movie 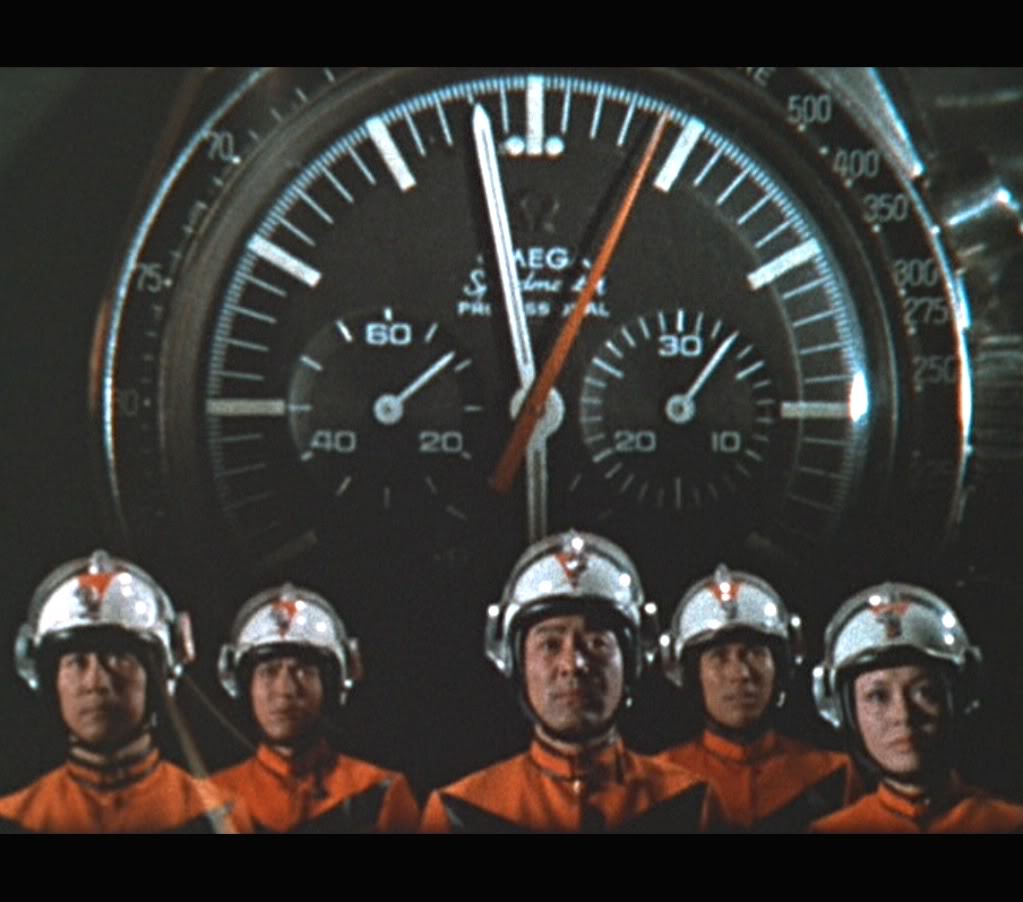 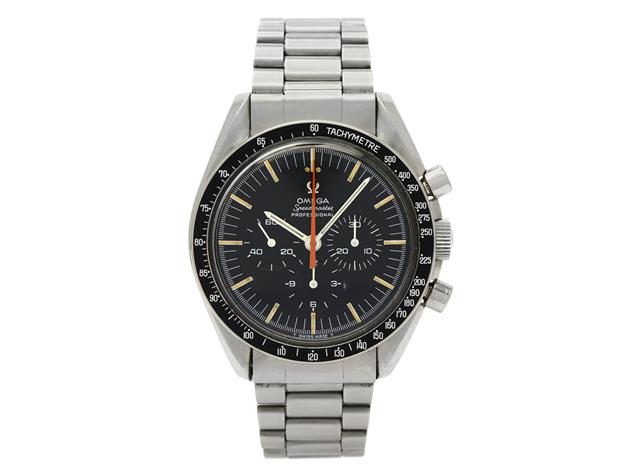 The Ultraman is one of the most overlooked Omega SpeedMaster watches despite its catchy orange chronograph hand, that without any doubt would be the first thing to stroke your eyes when casting a glance on the superb spacy dash. 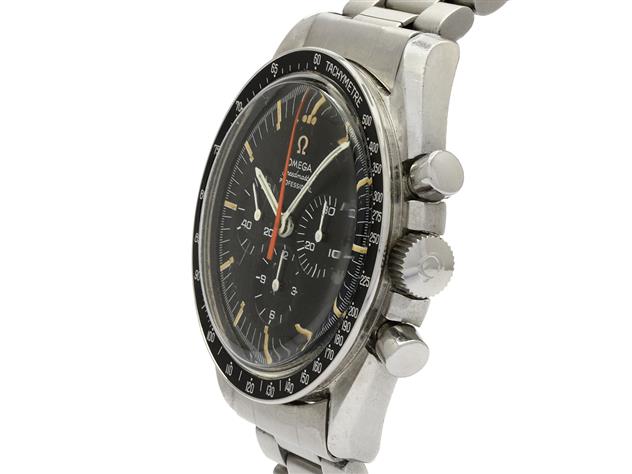 The nickname Ultraman was given when the spacy Speedmaster had a guest appearance in the eponymous Japanese TV show, which was hot sci-fi stuff in Japan from around 1966 until 1972. 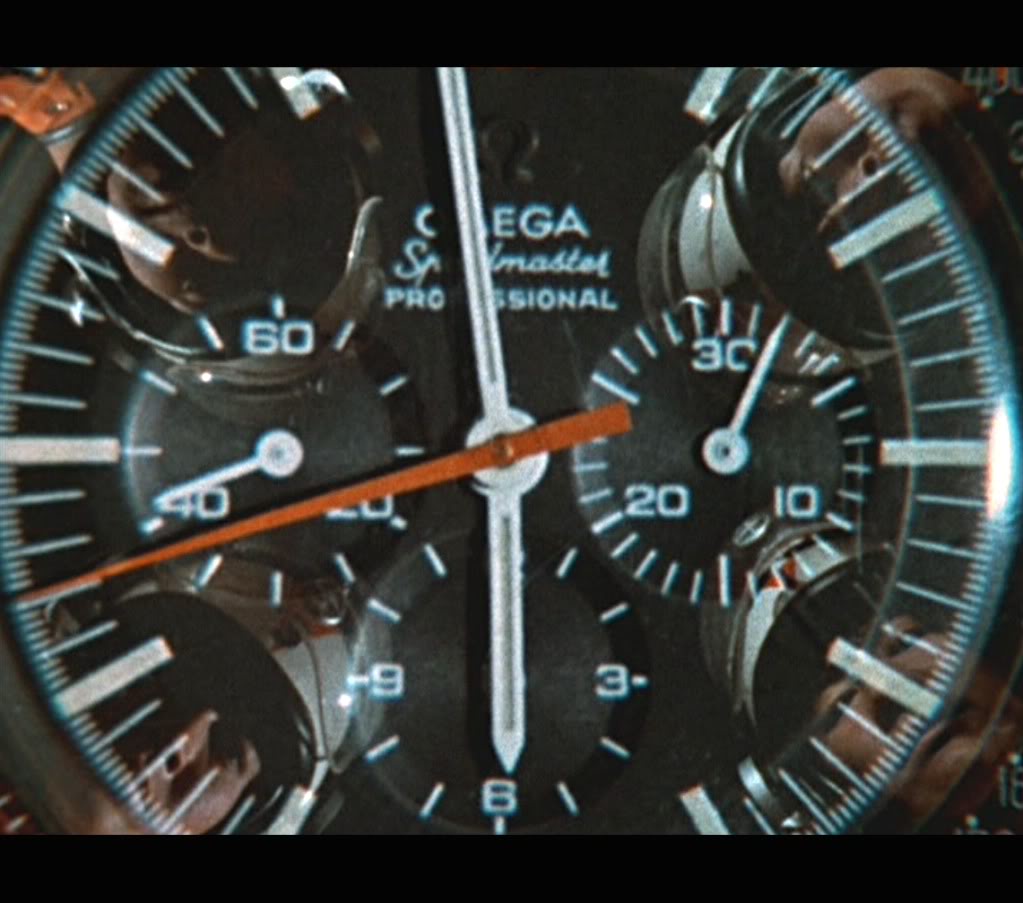 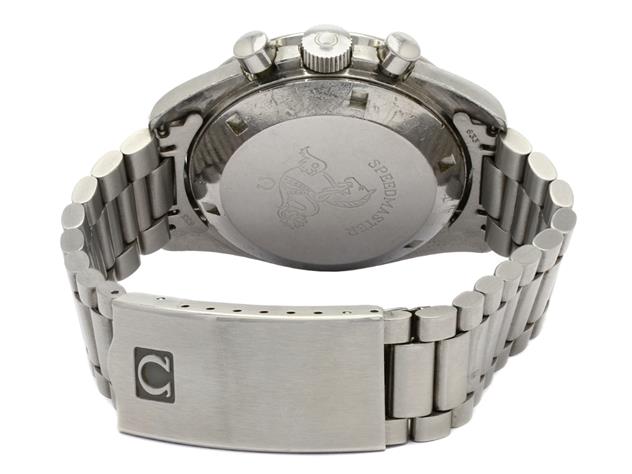 Find the listing from Kaplans auctions in Sweden right here