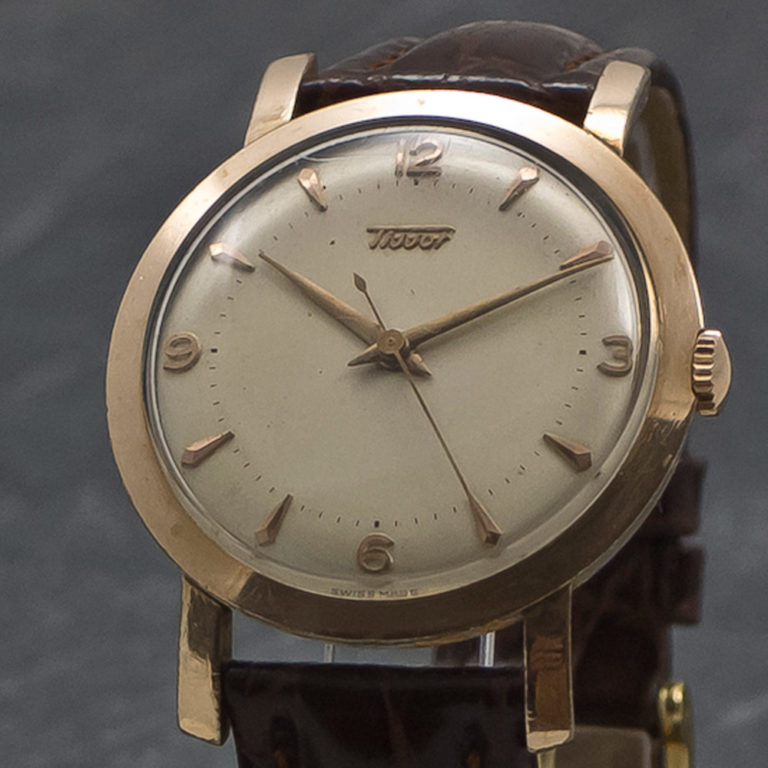 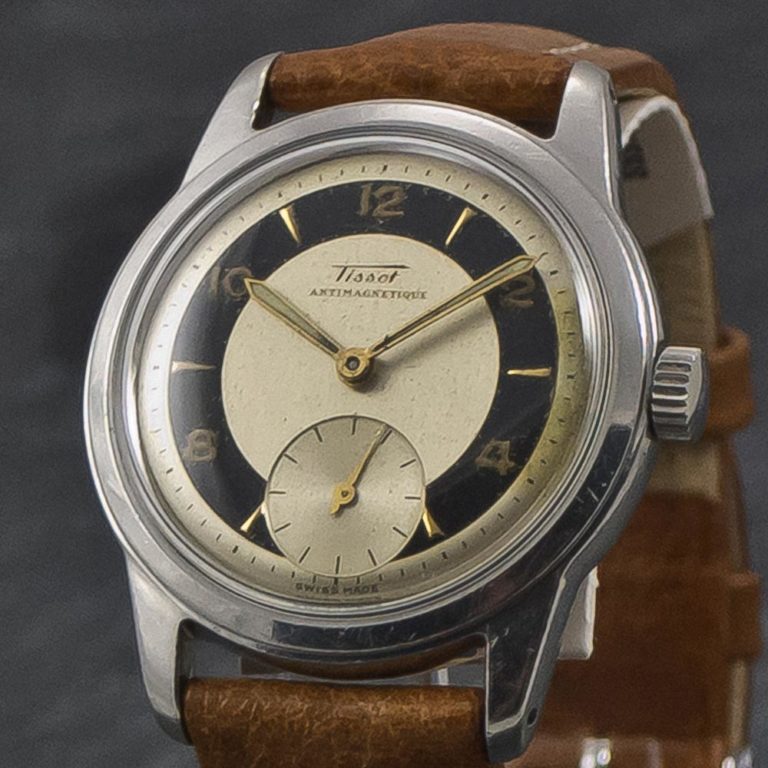 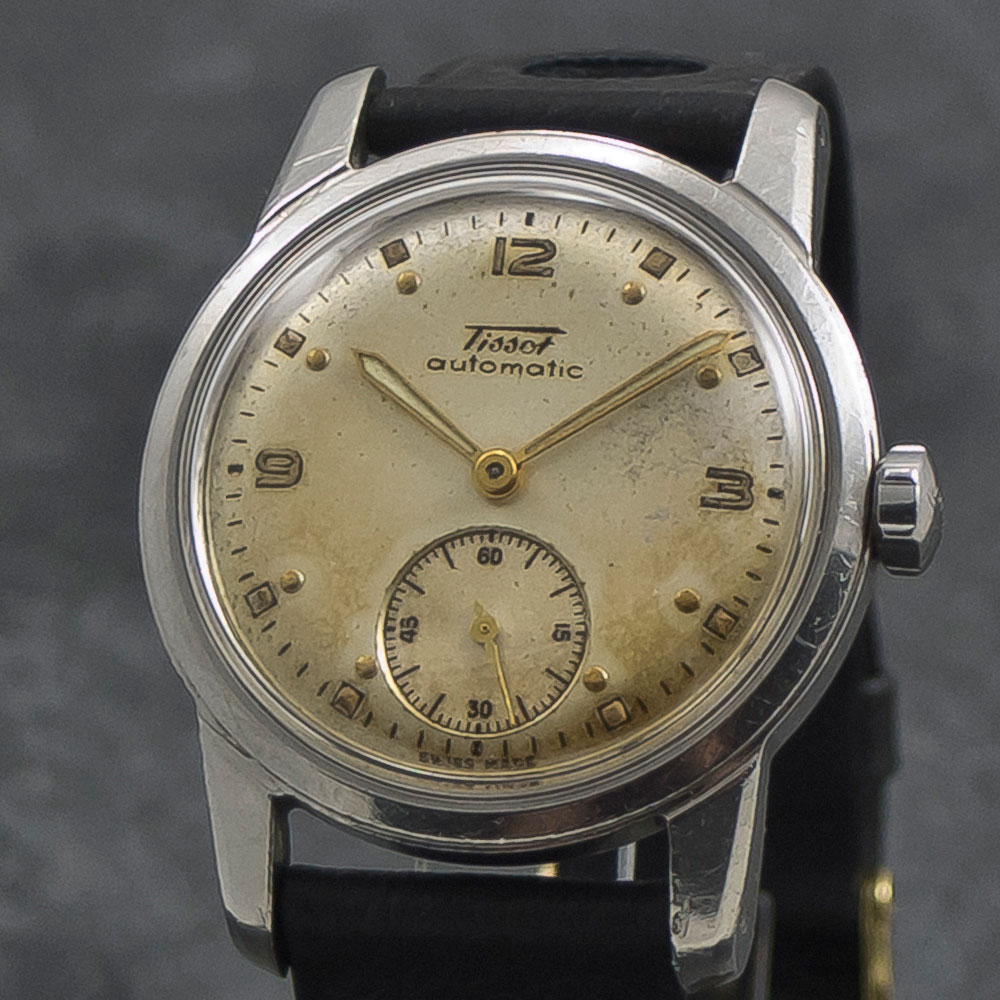 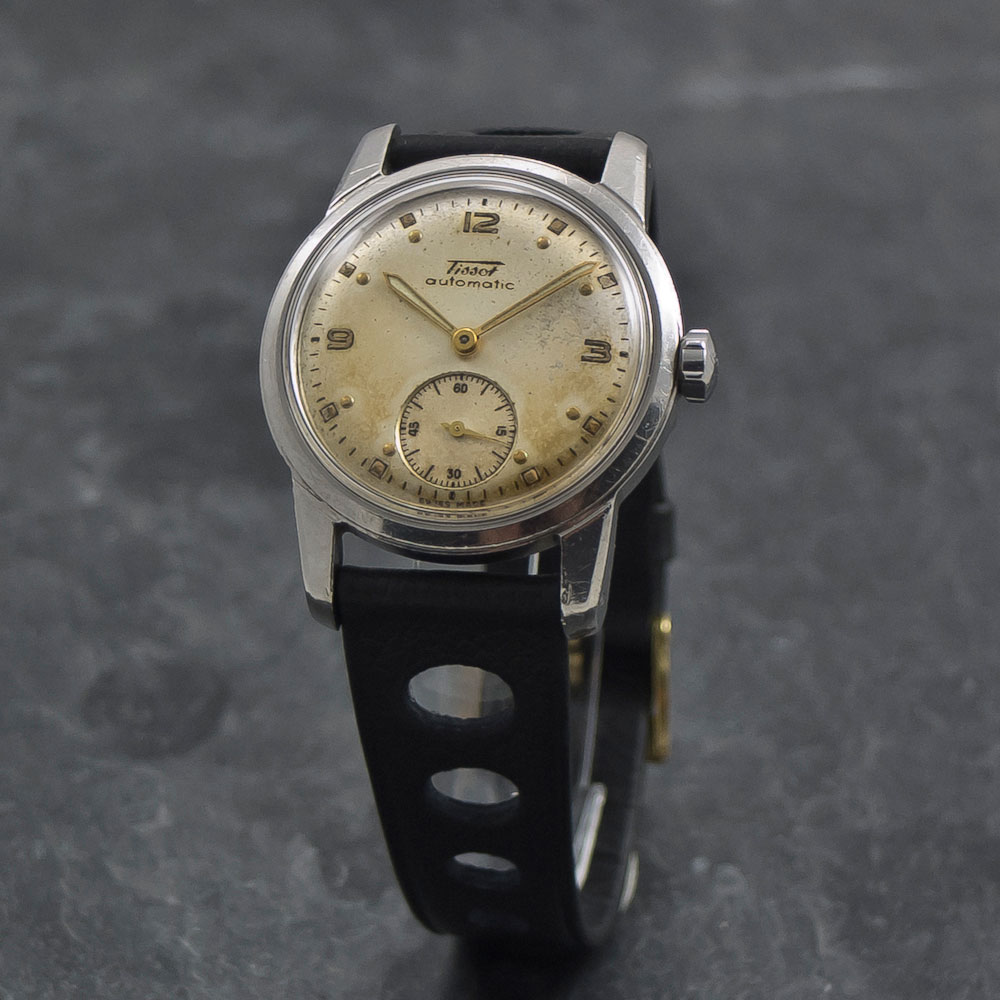 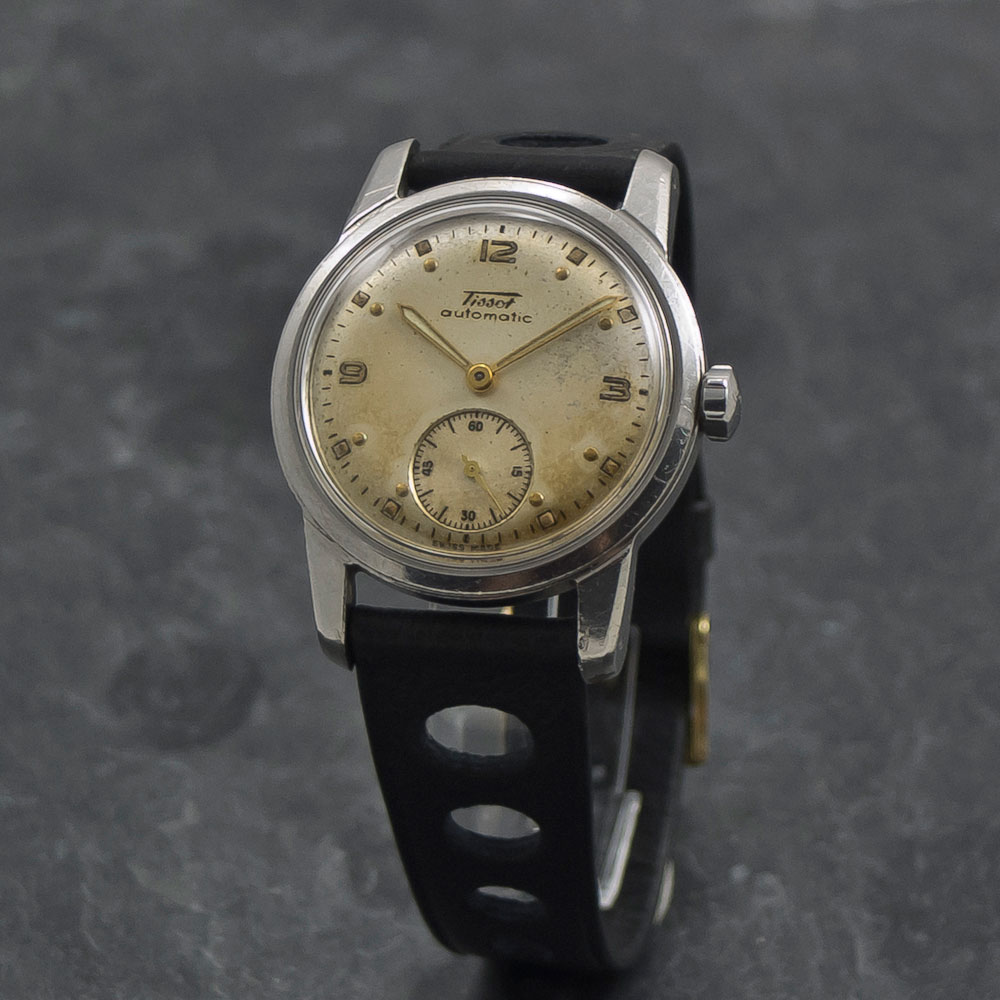 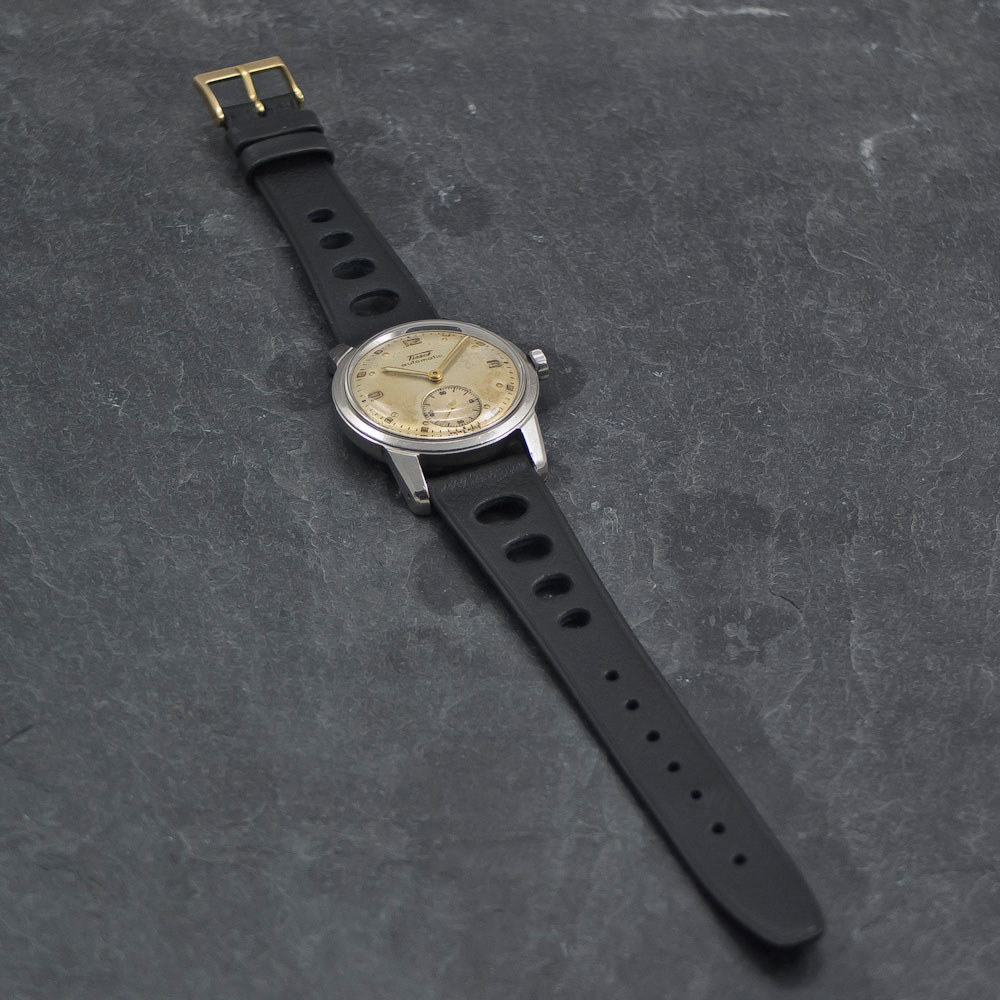 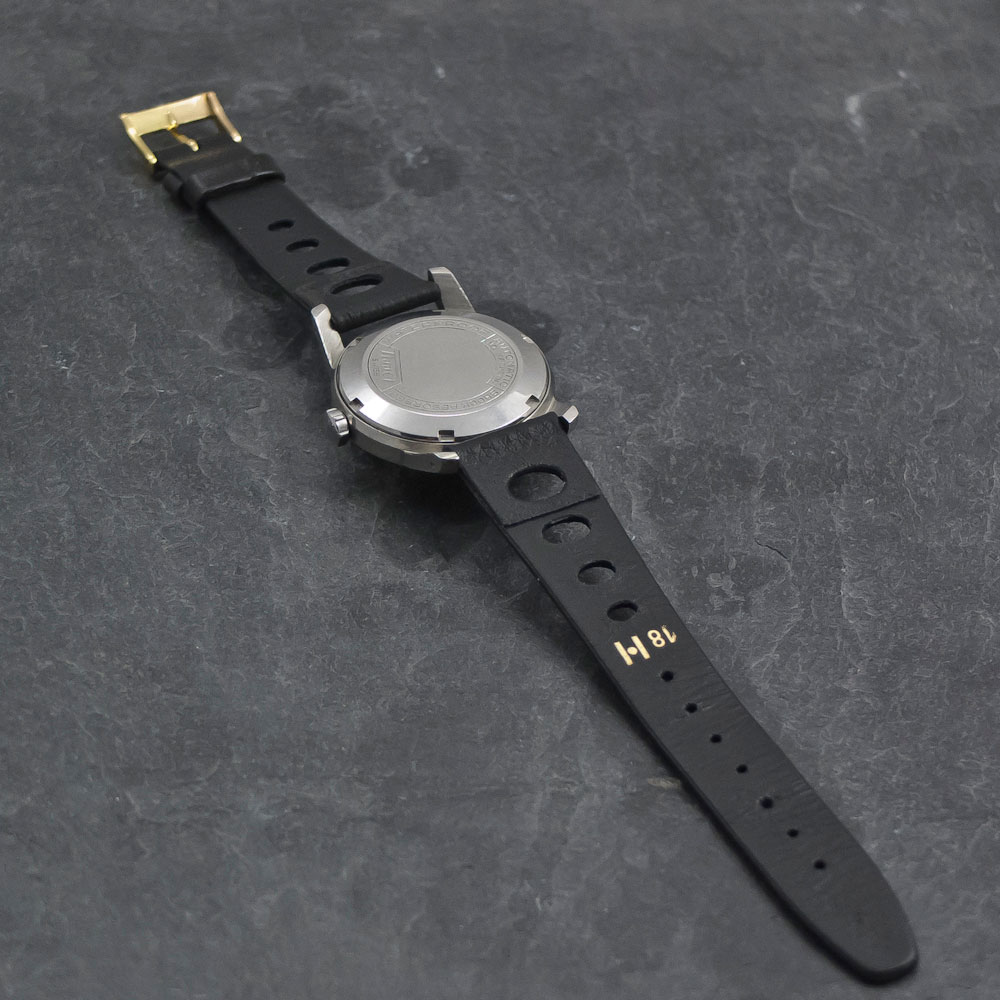 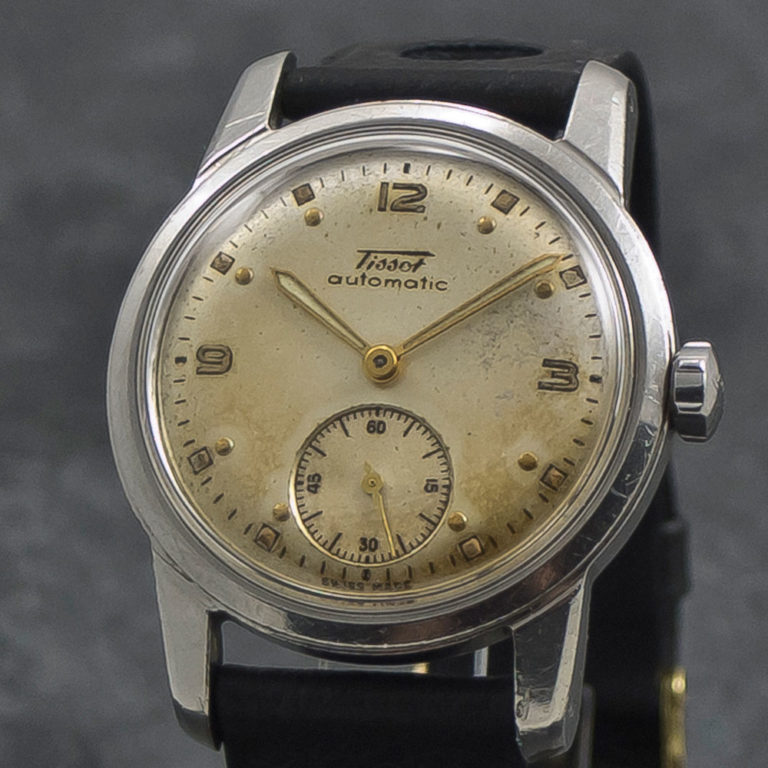 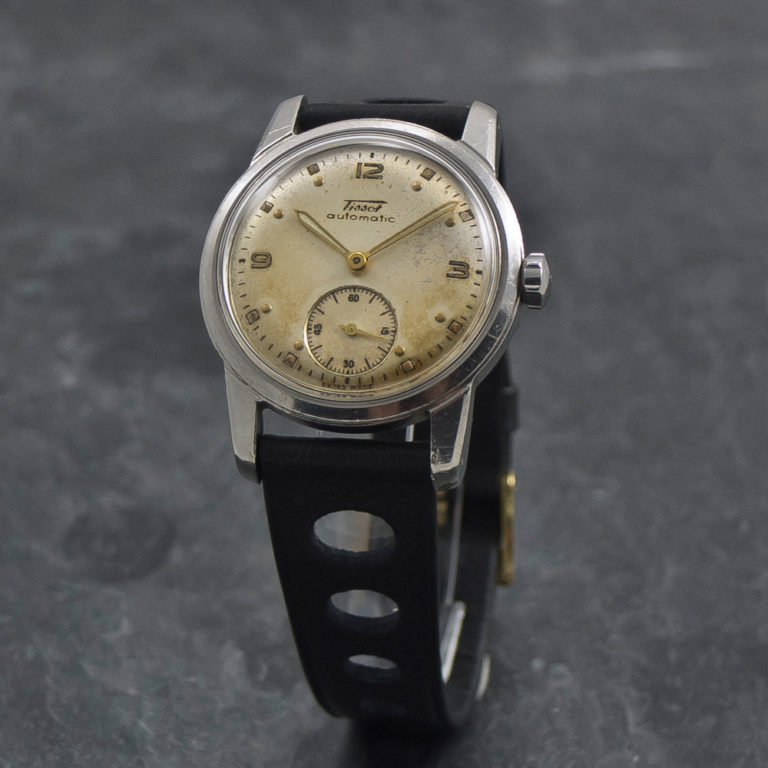 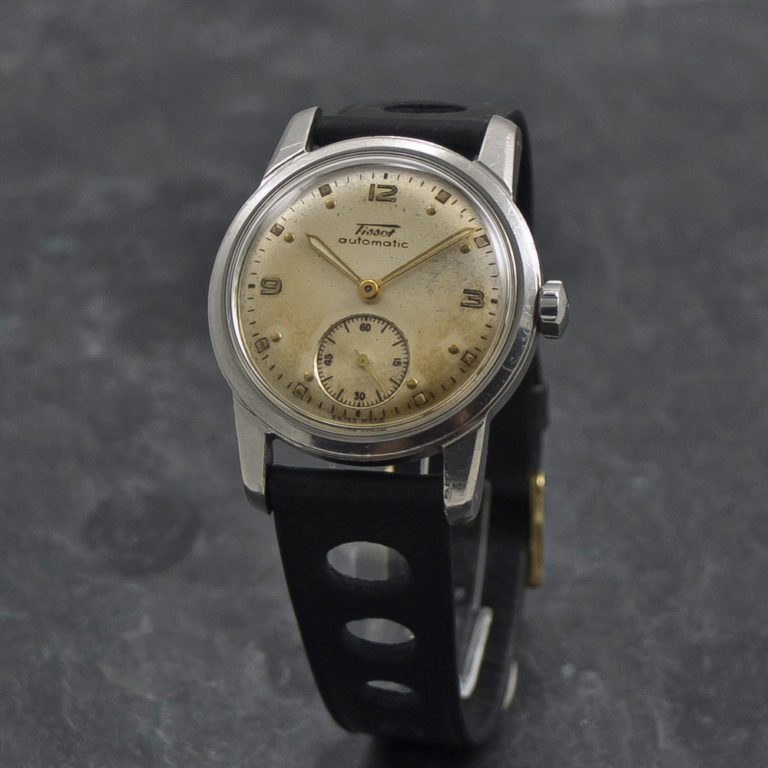 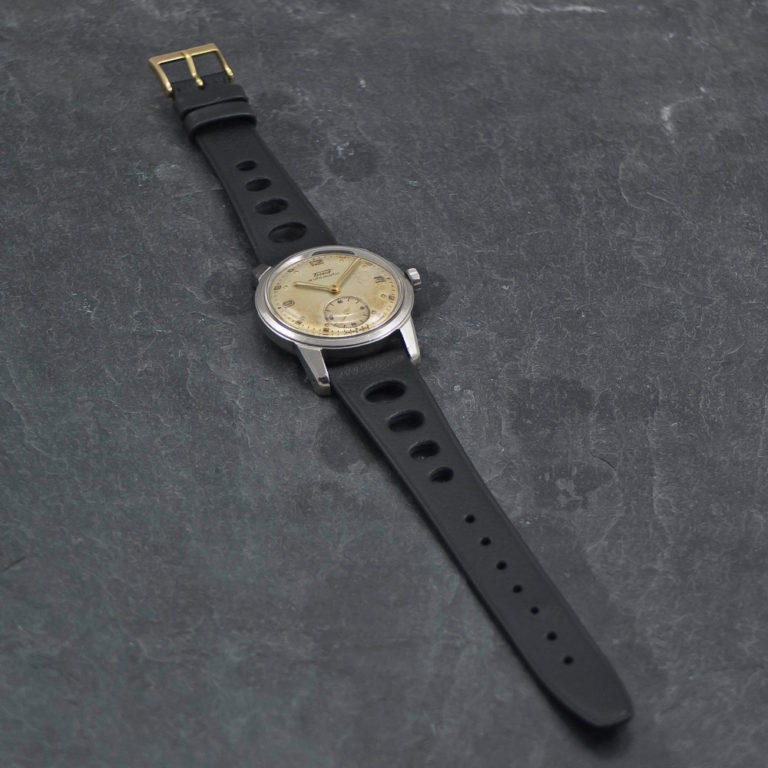 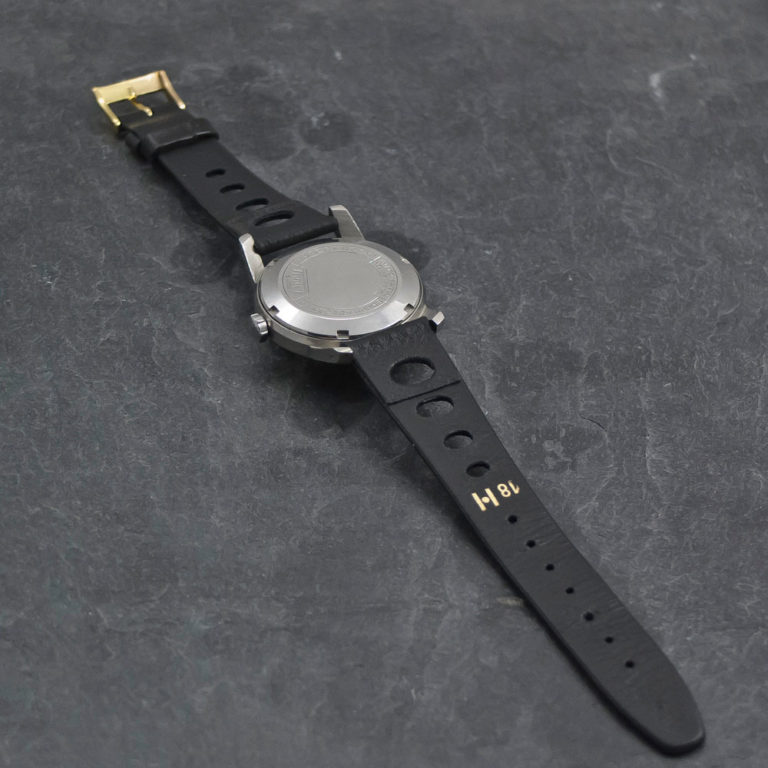 The watch is in perfect working condition and has been serviced by WristChronology’s watchmaker. 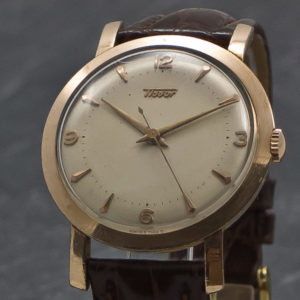 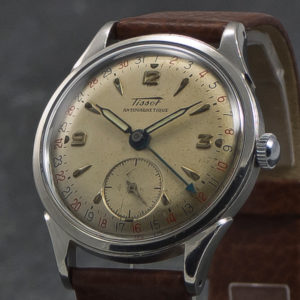 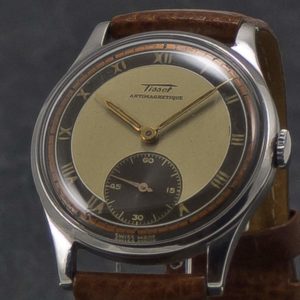 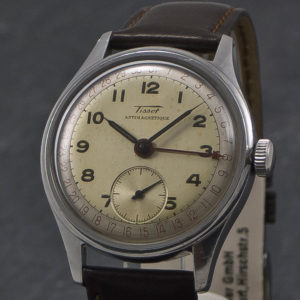 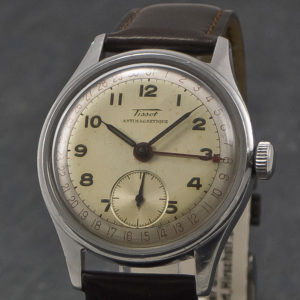 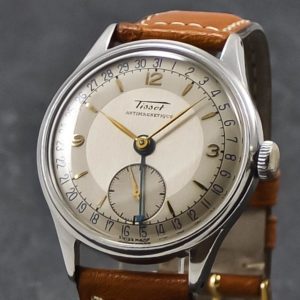 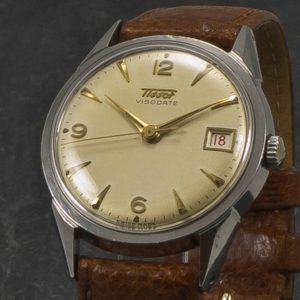 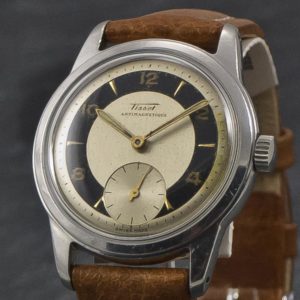